So I've plateaued in my running.  I haven't been able to lose weight but I am running comfortably...and injury free.  Still though, I know I need to ramp it up.  I've incurred a lot of injuries over the past few years so this time I'm taking it easy with the high-intensity workouts. 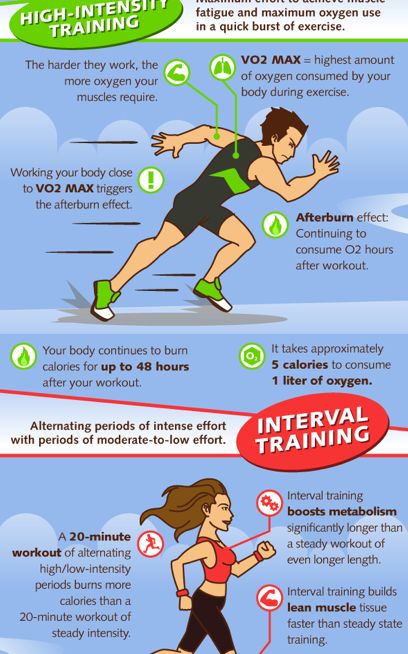 Benefits iof a high-intensity workout: Increased VO2 Max, stronger and faster running and continuing to burn calories at a higher rate well after the workout.  Now that's the way to loose weight! Although because I'm a salty snack fanatic, I often fall to the temptation. Oh well, that just means another high-intensity workout.

Running up that hill

With thanks to Kate Bush, I was humming the song, 'Running up that Hill' on a recent morning of hill repeats.

The line I kept singing in my head over and over, "And if I only could, I'd make a deal with god, and I'd get him to swap our places.  Be running up that road, be running up that hill...with no problems".

Thanks Kate.  I had a great session! 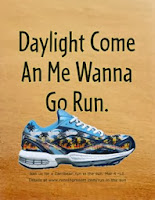 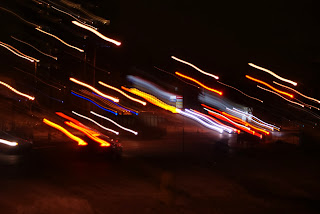 Some mornings I'm not sure how I make it through my run.

It's dark outsode.  Pre-dawn with only the occasional passing bus to brighten up my route through Central Etobicoke.  I put on my 'dark' running gear, walk down the 4 flights of stairs into the cool morning air.  I do love fall!

After a minute or so of brisk walking...my version of warming up...I break into a slow jog.  That lasts for a few minutes until my brain and legs begin to talk to each other:  "Crap...he really is serious about running again this morning".

Most days I get to the sweet spot quickly:  legs turning over rapidly (160 times a minute is the goal), breathing deep and regular, mind blank.  But some days no matter how hard I try, not so much.  On those days I go scatterbrained:
On those mornings running isn't fun...thankfully though it's over relatively quickly.  What keeps me running is knowing that tomorrow is another day...
Until next time...
ThatRunninGuy
at October 15, 2013 No comments:
Email ThisBlogThis!Share to TwitterShare to FacebookShare to Pinterest
Labels: Hill Training, Running, Speedwork, walking
Location: Etobicoke, Toronto, ON, Canada 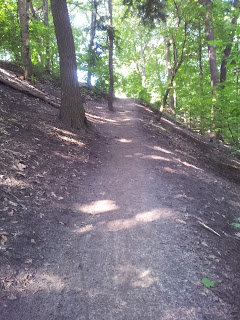 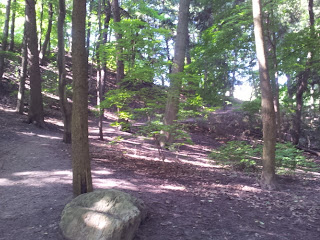 
I'm raising funds for the Heart & Stroke Foundation in 2013.  My goal is to raise $2,000 by December 31.  My planned races in 2013 include:
Please join me on Facebook at Run for Heart.
at August 06, 2013 No comments:
Email ThisBlogThis!Share to TwitterShare to FacebookShare to Pinterest
Labels: Fartleks, Hill Training, Running, Speedwork, Training
Location: Etobicoke, Toronto, ON, Canada
Older Posts Home
Subscribe to: Posts (Atom)