Things that make me go hmmmm.... 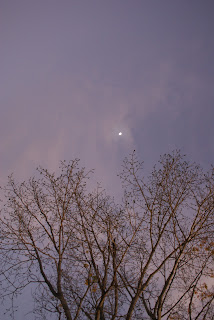 As I write this it's 5 am in the morning.  I've got my first Tim Horton's coffee on the go and I'm sitting at my home computer overlooking the Humber River:
Until next time...
ThatRunninGuy
++++++
Follow me on Facebook at Run for Heart.  Races for 2012:
Goodlife Fitness 1/2 Marathon, May 6
Scotiabank Toronto Waterfront 1/2 Marathon, October 14
Reggae Marathon, December 1
at February 14, 2012
Email ThisBlogThis!Share to TwitterShare to FacebookShare to Pinterest
Labels: Living, Running