The Toothache that stopped the Running 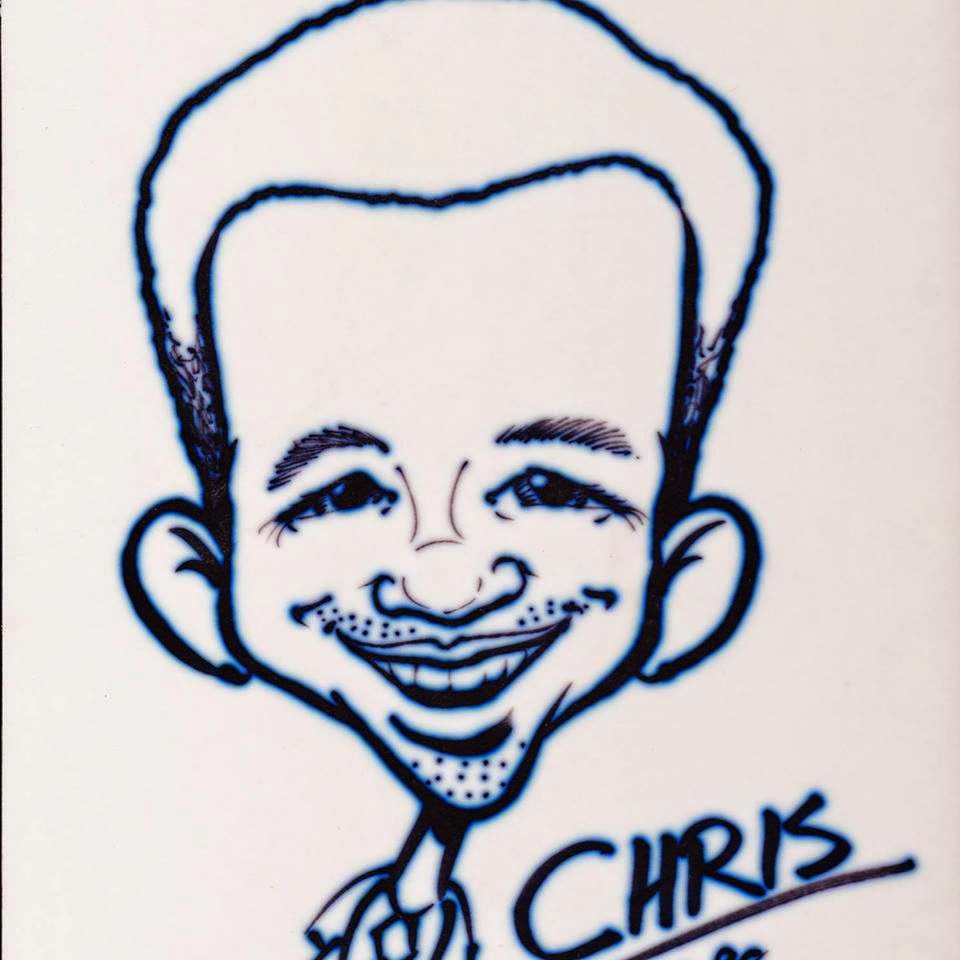 It started on December 30 with a toothache.  Then developed into a Tsunami of Pain that stopped ThatRunninGuy in his tracks.  And with no end in sight until next week, he's one cranky guy!  The story.

On Tuesday, December 30, I experienced a mild pain below one of the molars in my lower jaw.  I figured it was nothing special and didn't think to go to the dentist that day.  "Heck...it was a day before New Year's Eve...I can wait until the new year".

By Tuesday evening I had graduated to Ora gel and Extra Strength Ibuprofen to manage the pain. Even though the pain was more intense I still figured I could manage it with over-the-counter pain medication.

I had a rough night Tuesday evening with getting up every every 4 hours to pop a couple more painkillers.  By Wednesday I was taking them like candy!  Still I figured I could manage until after New Year Eve...We had New Year's Eve party plans with friends and the kids were coming over New Year's Day for brunch.

Through all this I stopped running.  Bouncing up and down in the severe cold weather didn't seem a smart idea...the only smart one I had displayed since delaying a trip to the dentist.

By Wednesday evening, New Year's Eve I was in constant pain.  I had one beer at dinner with our friends and barely ate supper...a delicious combination of Chinese and Indian.  I hoped to hold out until midnight but that was not to be.  By 10:30 pm we said good by and headed home.

January 1, 2015 dawned brightly but that did not match my mood.  It was clearly apparent that I had more than a tooth ache.  I struggled through the day barely conscious of brunch with the kids.  I think I had a glass of wine and some soup but the rest of the meal was a blur.  The pain peaked that evening and by them I was chewing Tylenol 3's like Smarties.

Fortunately Friday morning my desperate call to the Dentist yielded an emergency appointment.  I have never been happier to visit a Dentist that I was that morning.  The news wasn't good:  I had a broken tooth, a really big abscess and a dead tooth!  The dentist prescribed Antibiotics first then a root canal and filling.  OMG!

Today should be the end of the toothache that stopped my running...Root Canal later today.  With that behind me, I have planned my official start to 2015 for January 14.  Even though that means we'll be 14 days behind for the rest of the year, starting the year right with a bottle of bubbly and playing Auld Lang Syne will do the trick.  Then it's back running.