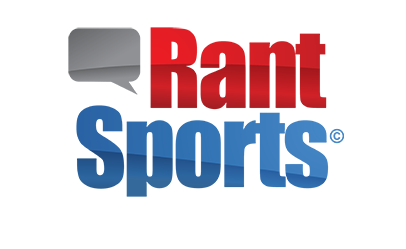 I'm sickened by the NFL.  Not just because a Professional Athlete hit his wife...and knocked her out!! That's awful.  What's worse is that everyone lied and covered it up.

I'm done with the NFL.

But it's not just the National Football League:
Here's my suggestion to fix all these problems:  Allow professional athletes to use any drug they wish beat on anyone they want to.  In fact encourage it...Stop trying to police it or stop it.  At some point we will stop being interested and that will hit them where it hurts:  in the pocketbook.  People will stop going to the games venues, stop watching on TV, stop streaming on their Tablets and Smartphones.  When the revenue dries up then and only then will any real change happen in Professional sports.  I'm doing my part starting now.
Until next time...
ThatRunninGuy
at September 16, 2014
Email ThisBlogThis!Share to TwitterShare to FacebookShare to Pinterest
Labels: Rant
Location: Etobicoke, Toronto, ON, Canada