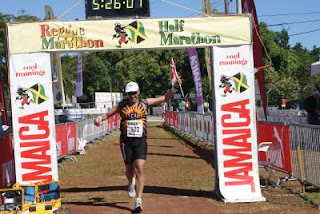 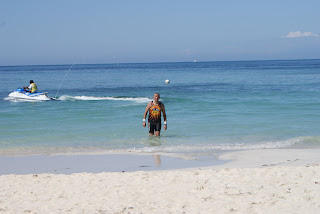 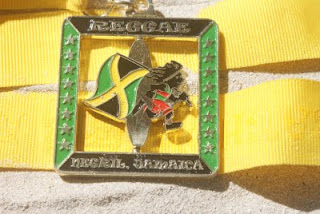 "I finished"
Until next time...
at December 10, 2009
Email ThisBlogThis!Share to TwitterShare to FacebookShare to Pinterest
Labels: Living, Running