A lot of has been written about the optimal running form.  I began as a heel striker and ran that way for many, many years.  25 years into running I made the switch to forefoot running.  Forefoot running is not my ideal running form as I learned too late.  Plus I made the switch too quickly.  The result:  3 years of injuries including broken bones in my right foot...twice! 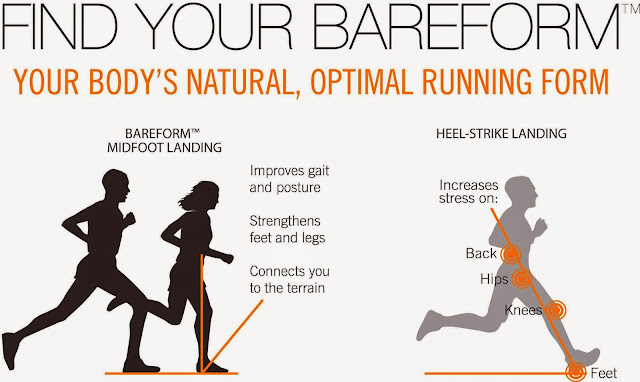 I've been running with the midfoot landing running form since early this year and have enjoyed some physical benefits:
I can't stress this enough:  I'm running without injuries.
The physcological benefits?  Really only one for me:  I feel like a real runner!