Running back to Saskatoon

"Running back to Saskatoon" only has an accidental and coincidental connection connection to running.  The story..

One of my favourite albums is the Guess Who's, 'Live at the Paramount'.  Back in my teens I played that record to death with an emphasis on 'Running Back to Saskatoon'.  Headphone meant my family didn't go crazy with the repeated playing. These were the days before Google Maps so actual printed maps, photographs and magazines were the only way to see what the City looked my like without actually vitising.

I moved on from that album and thinking about Saskatoon once I hit university and college.  Imagine my anticipation many years later when as an adult I visited Saskatoon for the first time to visit some friends who had moved out there.  We'd driven from Toronto and as we headed up the highway from Regina I was humming the chorus in my head over and over. I was well into running by then and couldn't wait to head out for a run along the South Saskatchewan River.

So if you don't know 'Running Back to Saskatoon' or haven't heard in some time, Enoy:

at June 16, 2015
Email ThisBlogThis!Share to TwitterShare to FacebookShare to Pinterest
Labels: Running
Location: Toronto, ON, Canada

As we emerge from the COVID Pandemic, now's the time to re-visit the marketing basics: What is your core product or service?  Does it sa... 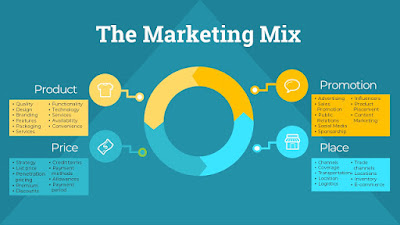