Running to the Sunrise

I love watching the sun rise.  Especially when I'm running.

I've been running in the early morning so long now that it seems like the most natural thing to do.  It's been challenging getting in early morning runs in Toronto this winter though:
'One Love' kept me going.  That's the Bob Marley song that's played at the start of Reggae Marathon where we start at 5:15 am in the pitch black.  We run in the dark for about 45 minutes before the sun gently rises.  Here it is about to break the horizon over the Negril River: 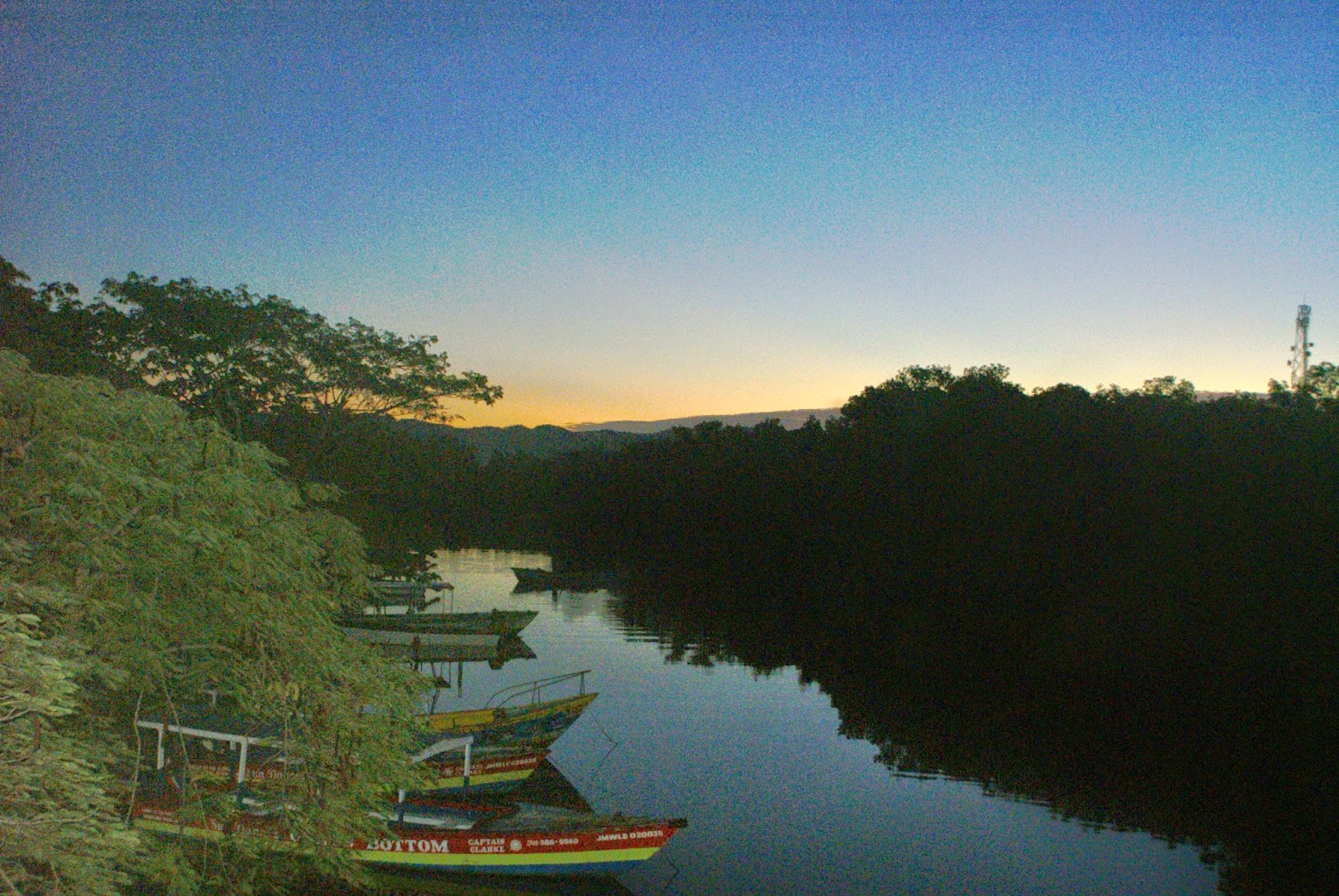 And every once in a while when I needed a more intense boost, I replayed the Reggae Marathon Video:
Yeah, running to the sunrise is my thing.

at March 17, 2015
Email ThisBlogThis!Share to TwitterShare to FacebookShare to Pinterest
Labels: Running
Location: Toronto, ON, Canada